Five for Friday: Harmony in the hybrid workforce, and more 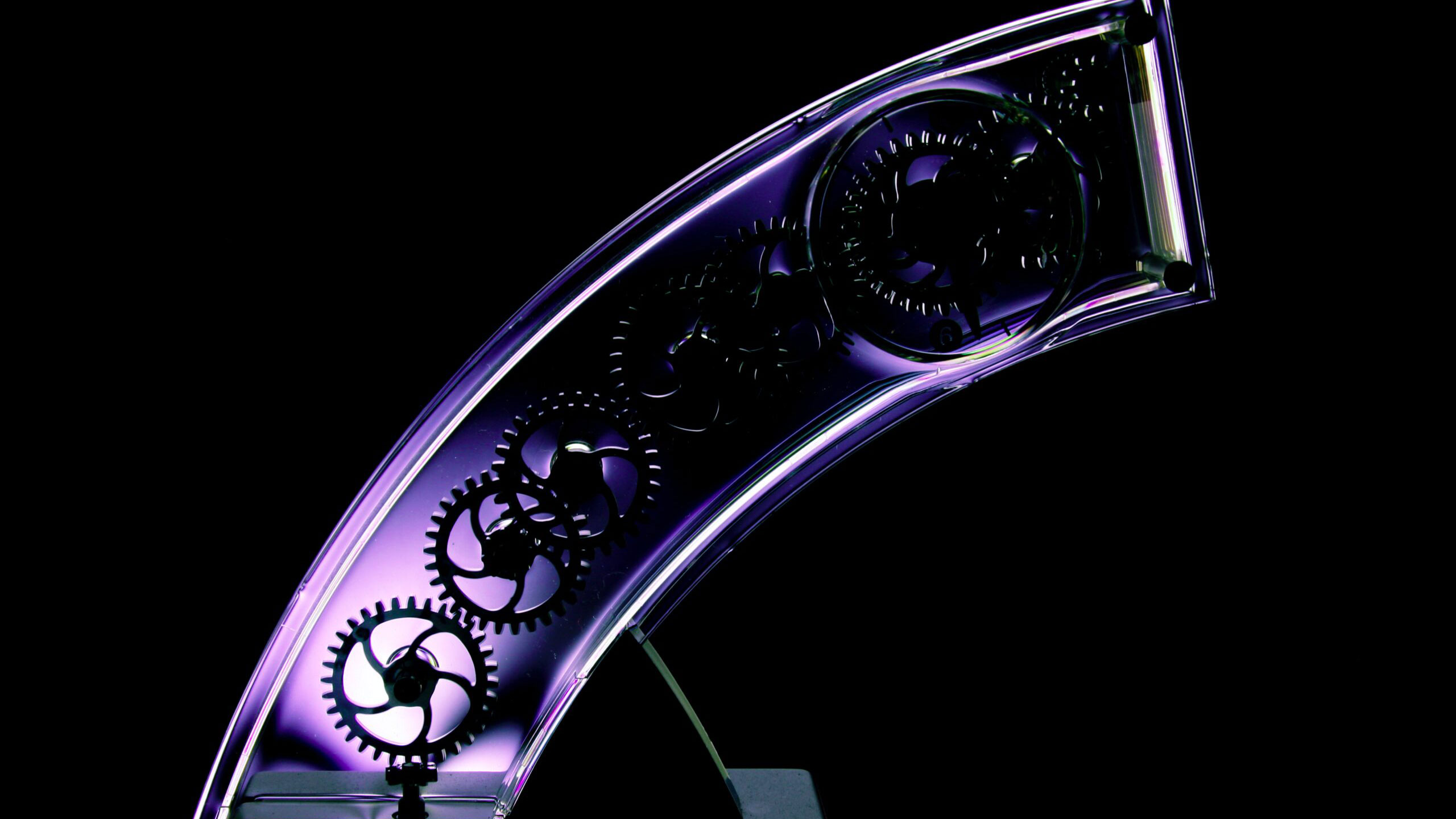 This week’s roundup of tech tidbits to get you up to speed kicks off with some generally upbeat news about automation offering a helping hand (rather than a threat) in the workforce, 5G providing a boost to healthcare, an AI-driven alternative to frustrating political polls, and some tips from “an MIT-trained engineer, astronomy geek, and an adventurous foodie” who, in his spare time, is also Zinier’s CEO. 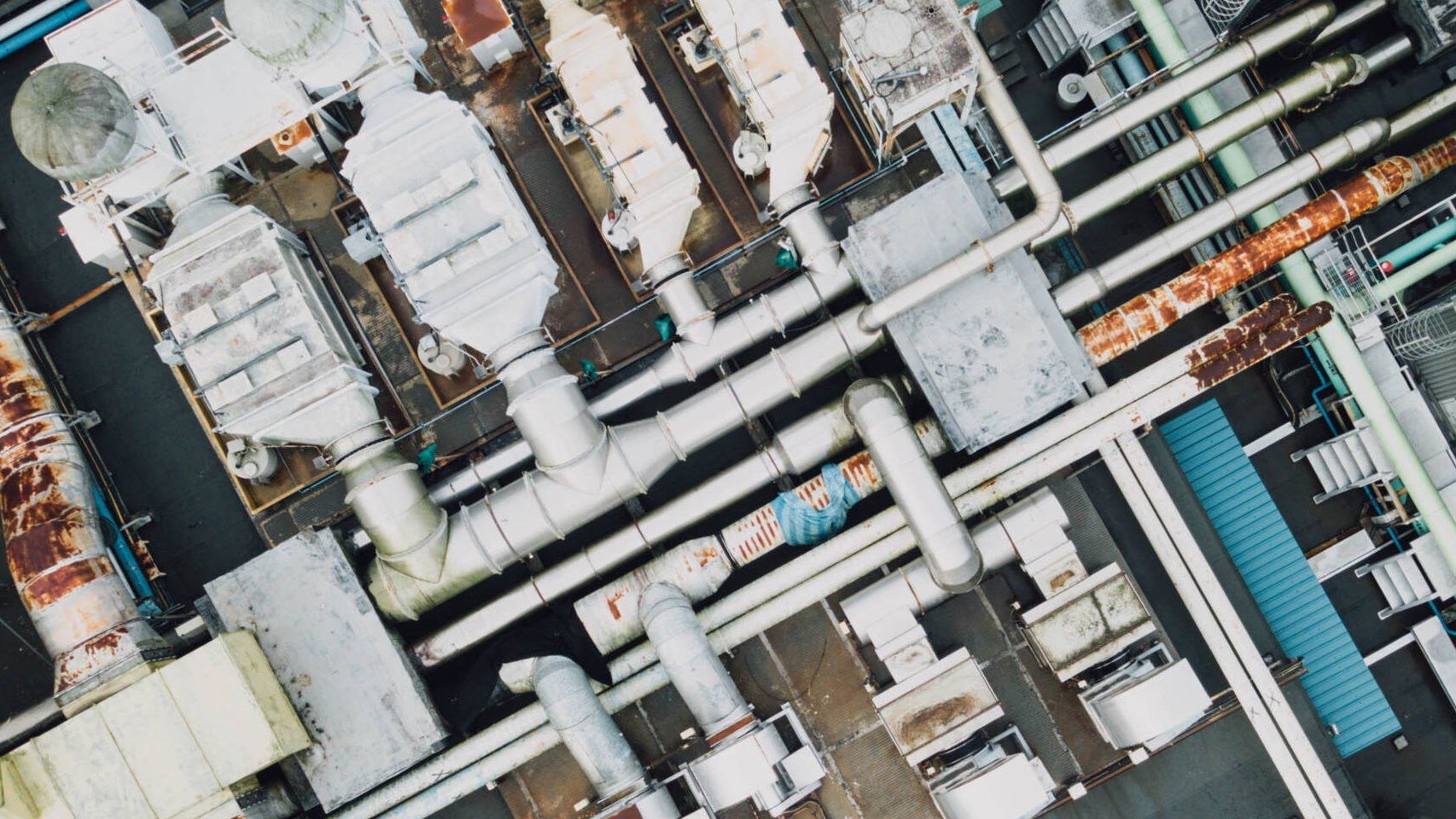 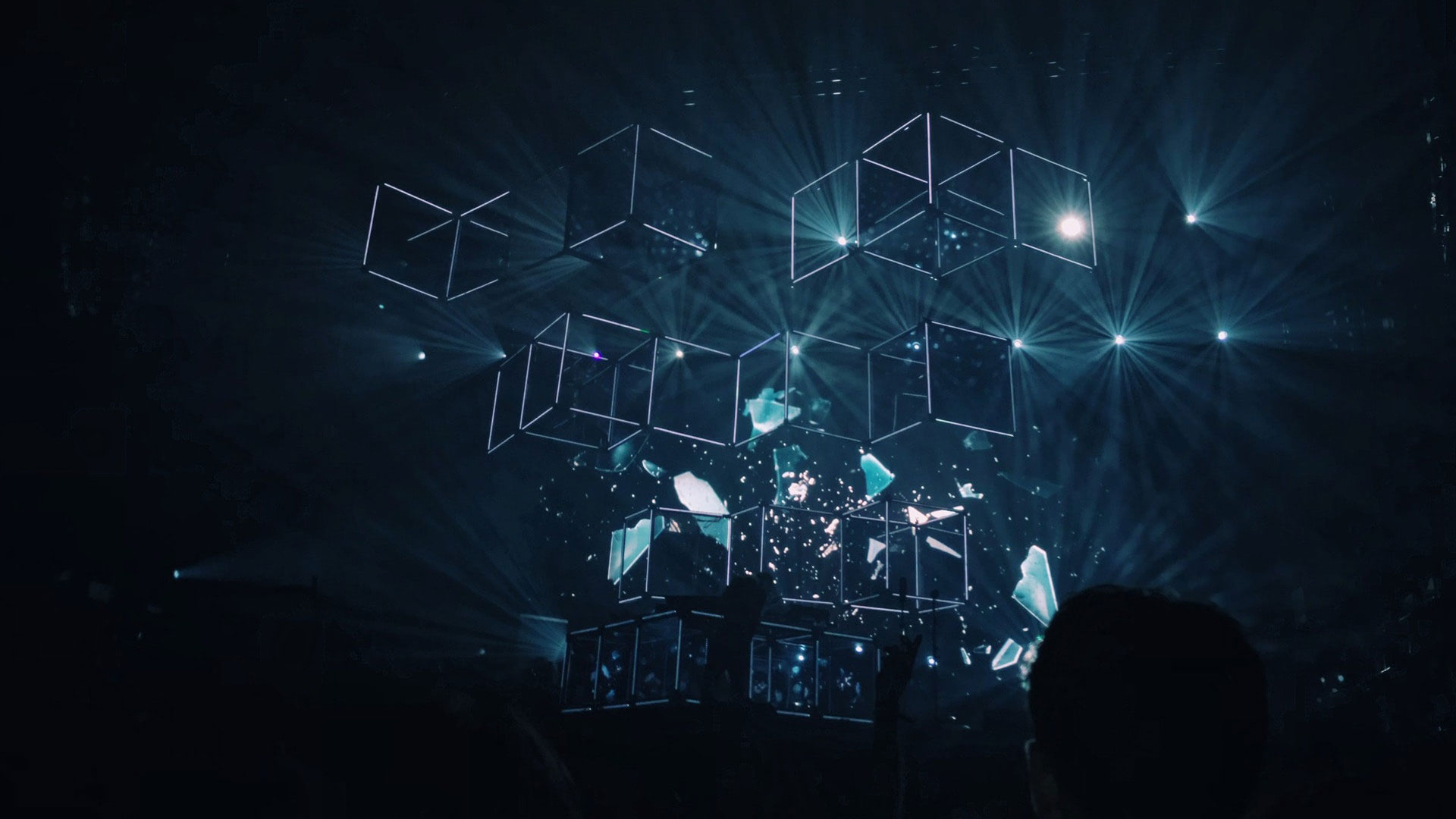 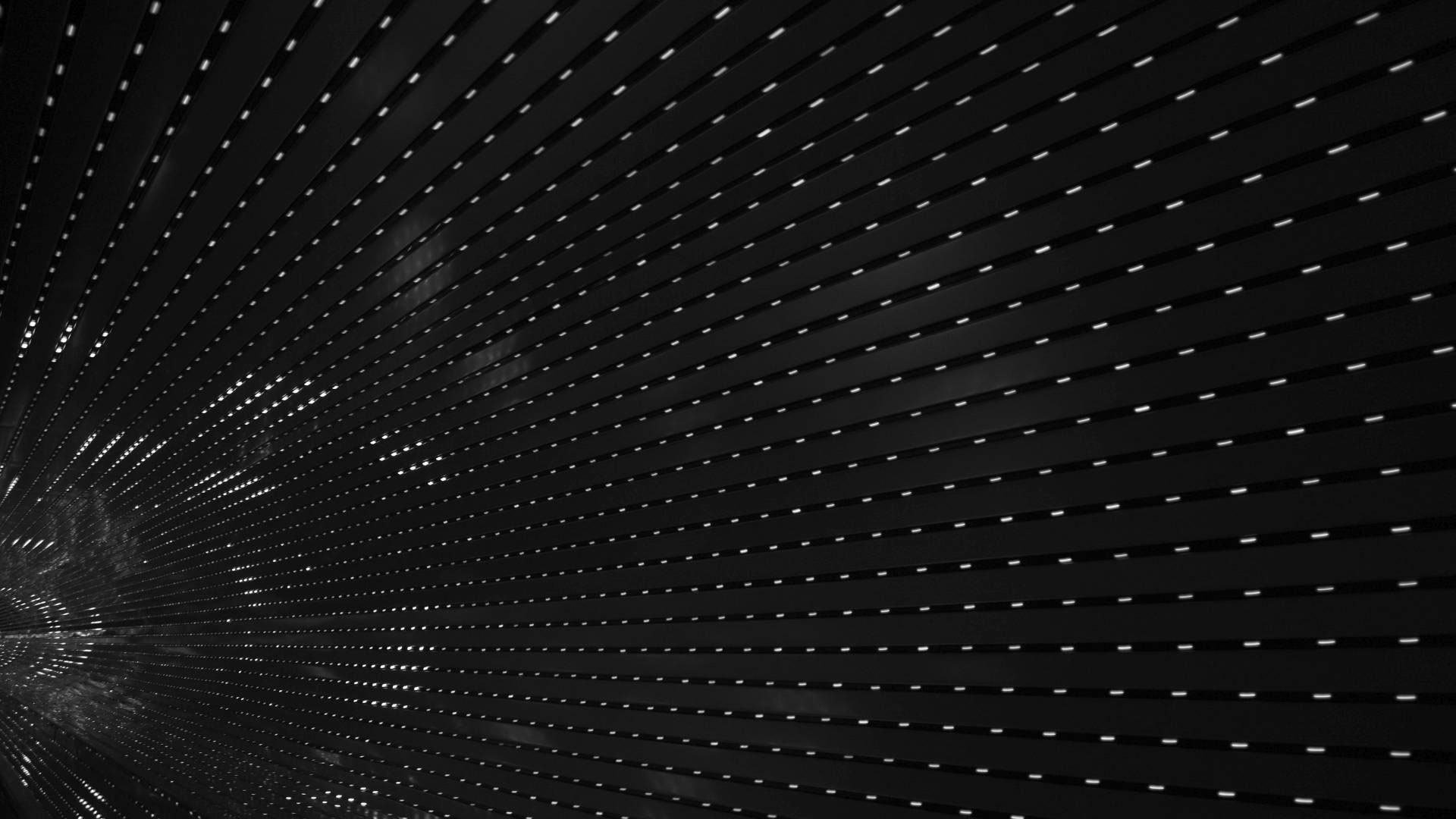 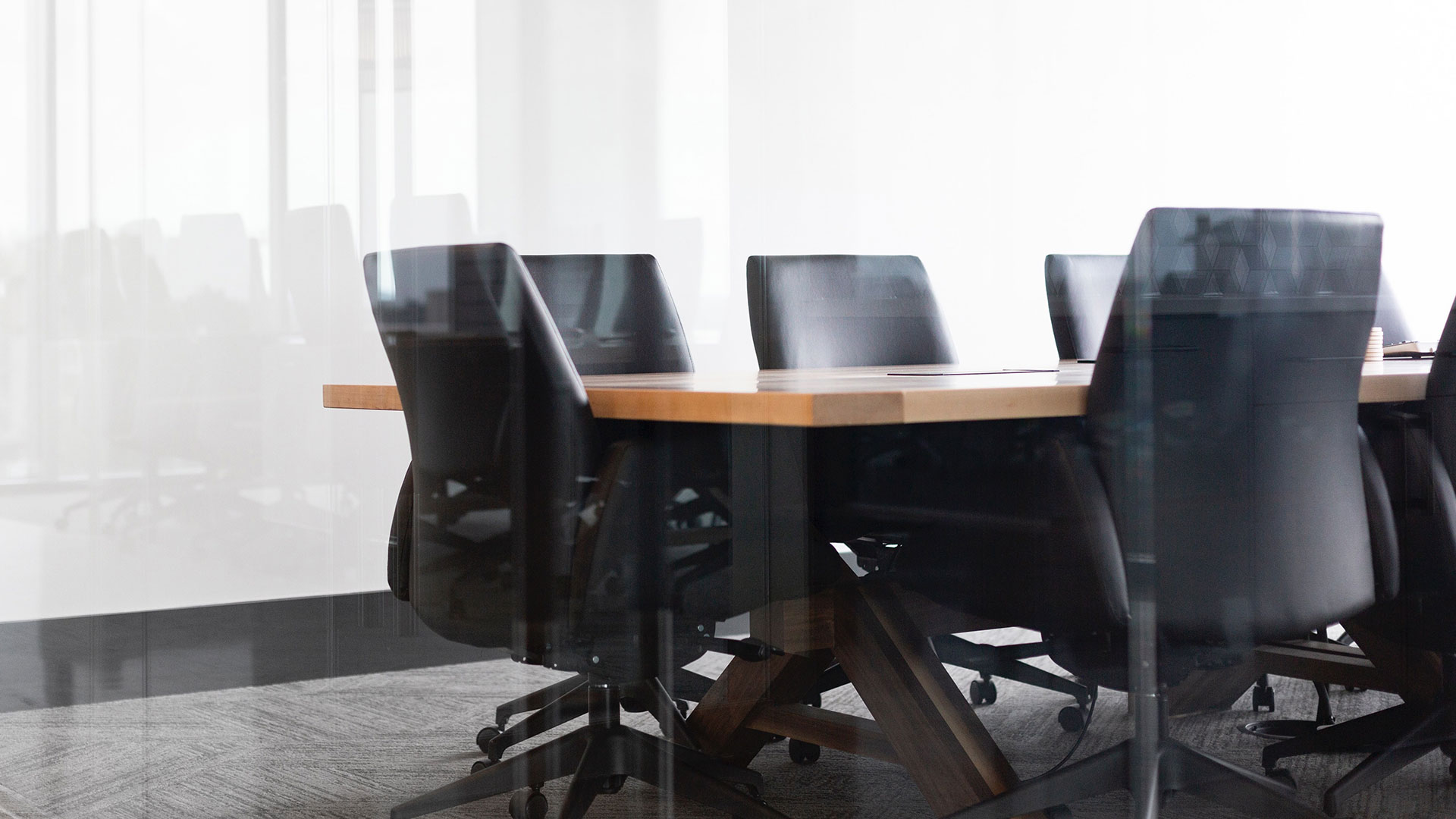