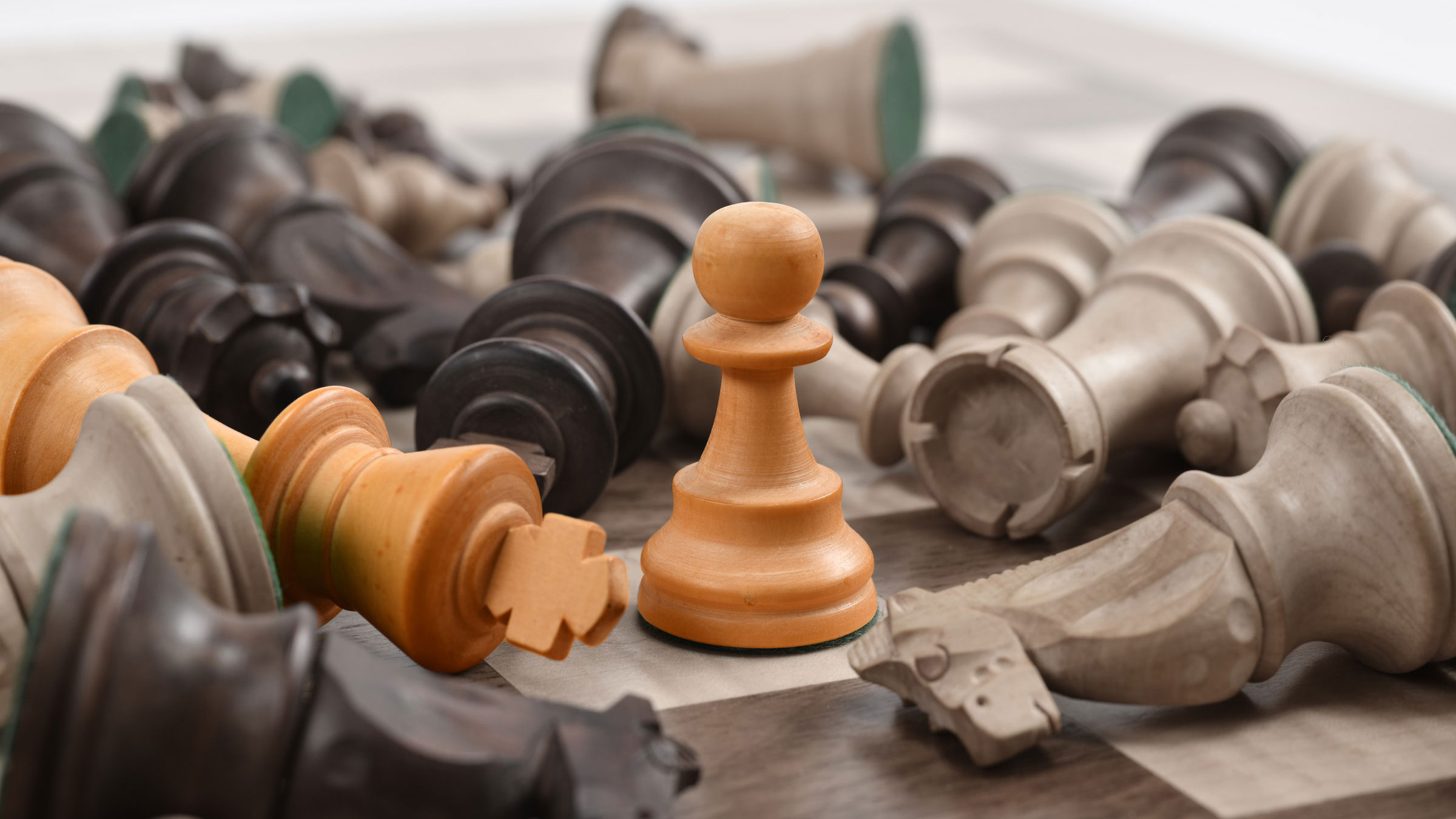 If it’s Friday, it must be time for a handful of quick picks from some of your favorite emerging technologies, like…legacy IT systems? Also: Paper poised to join the Internet of Things, AI ethics, and wearables that think (or at least think they think). 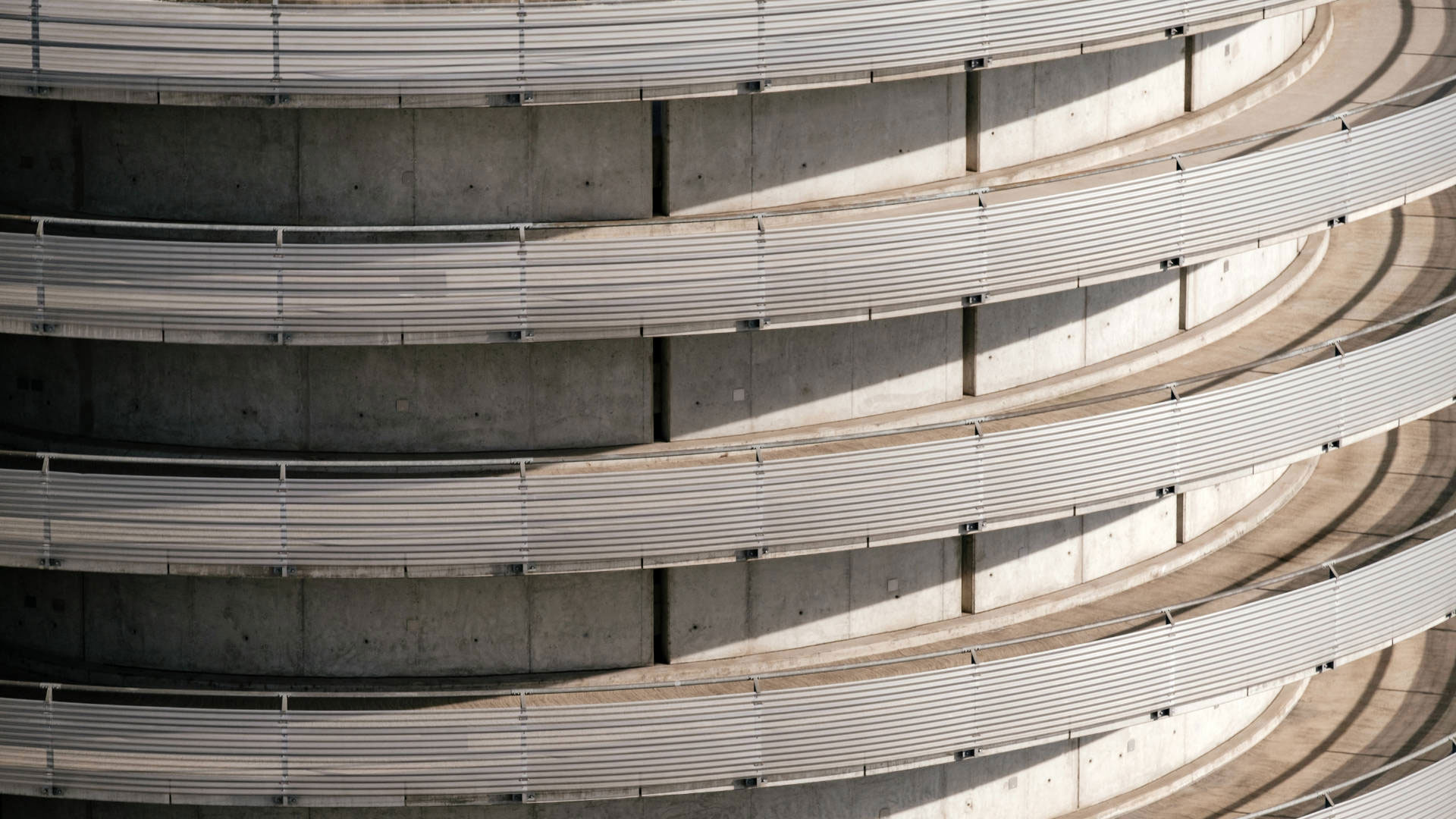 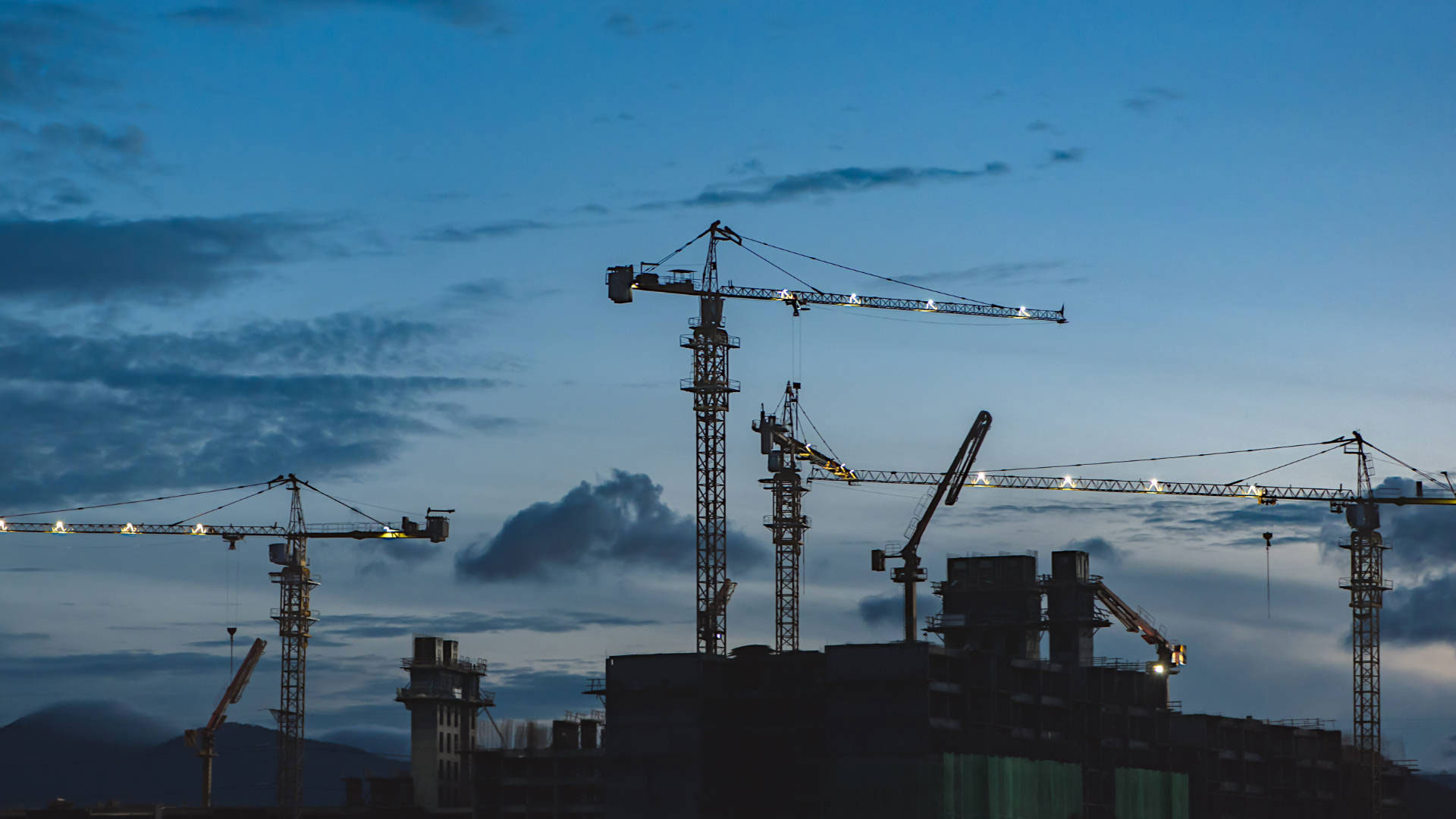 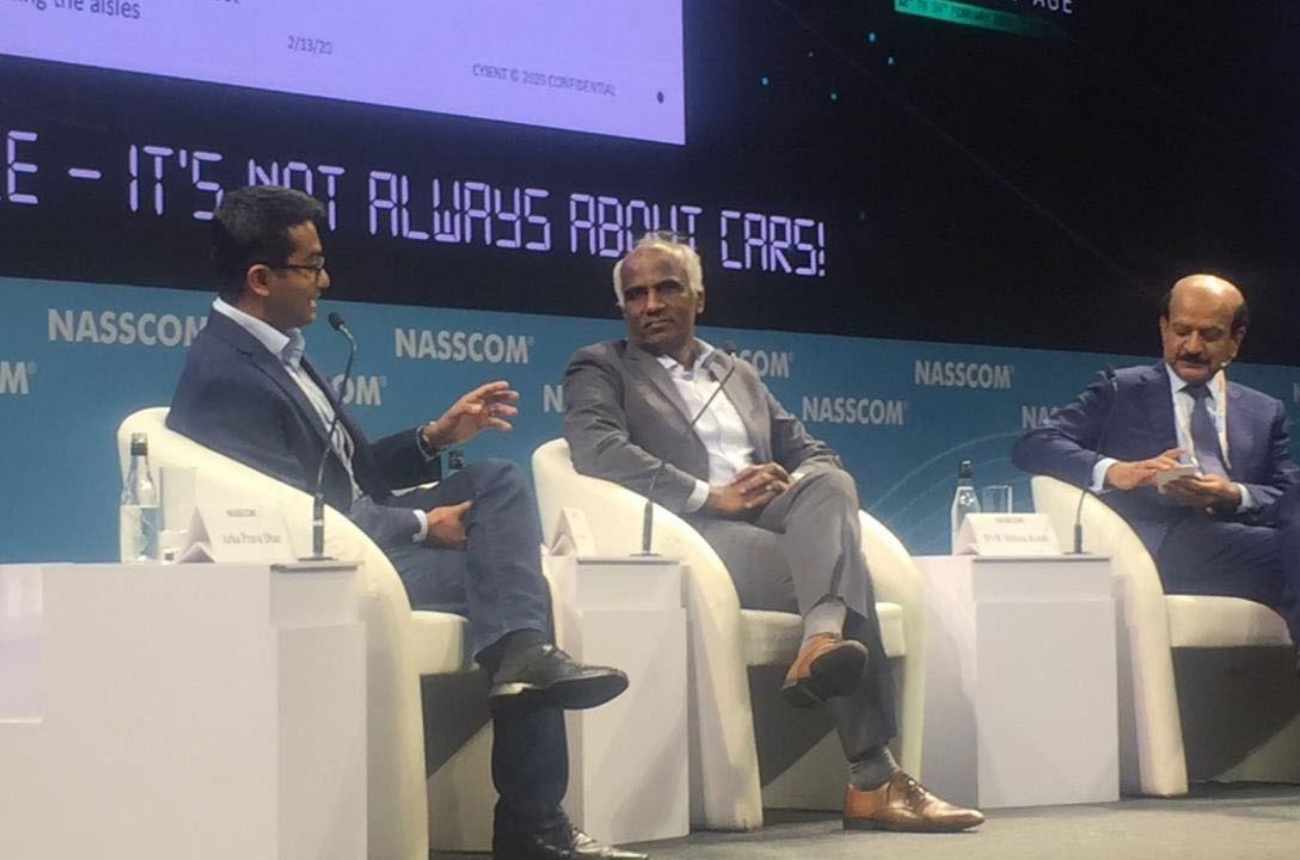 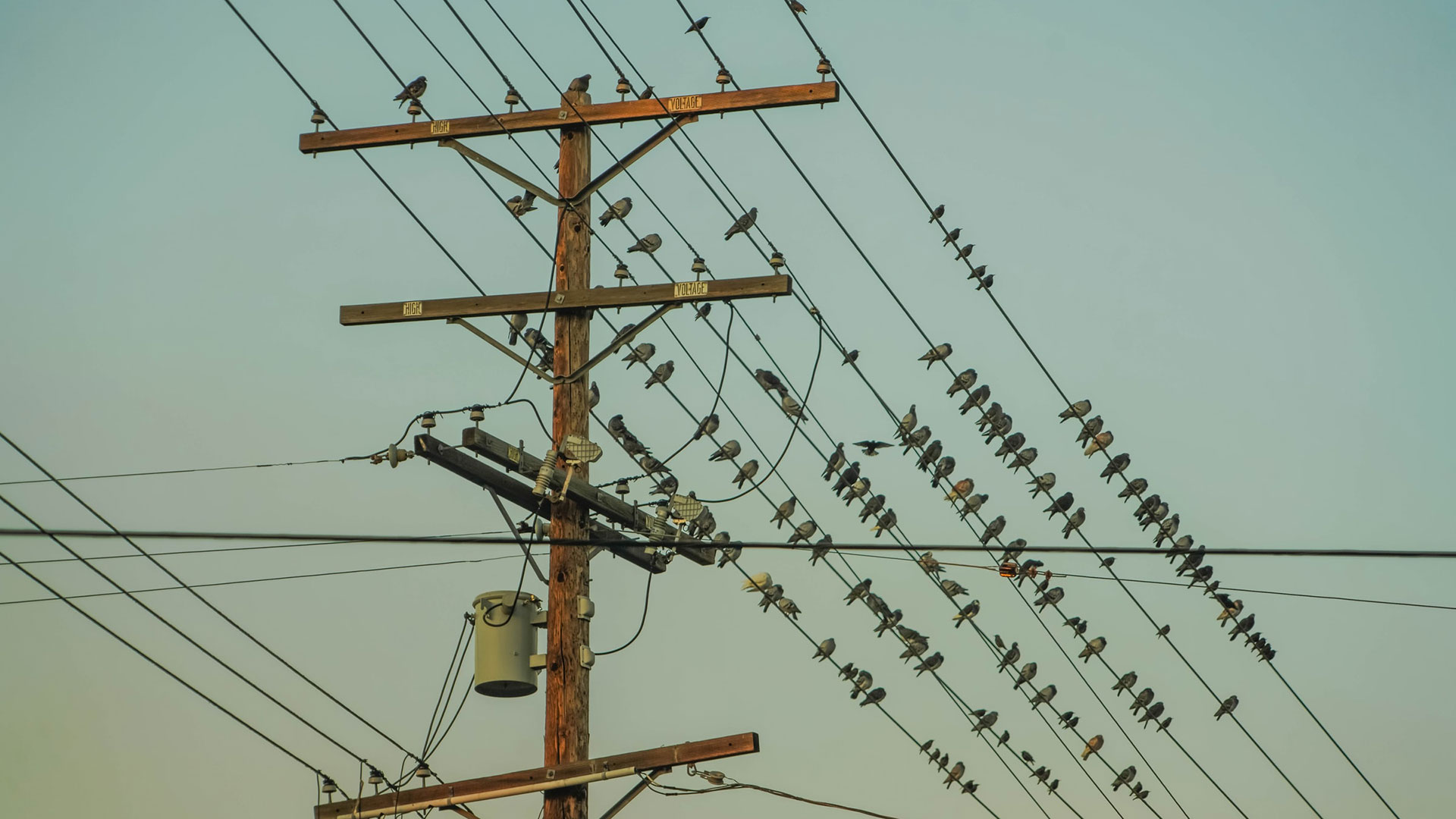