Automation Is Not A Four-Letter Word 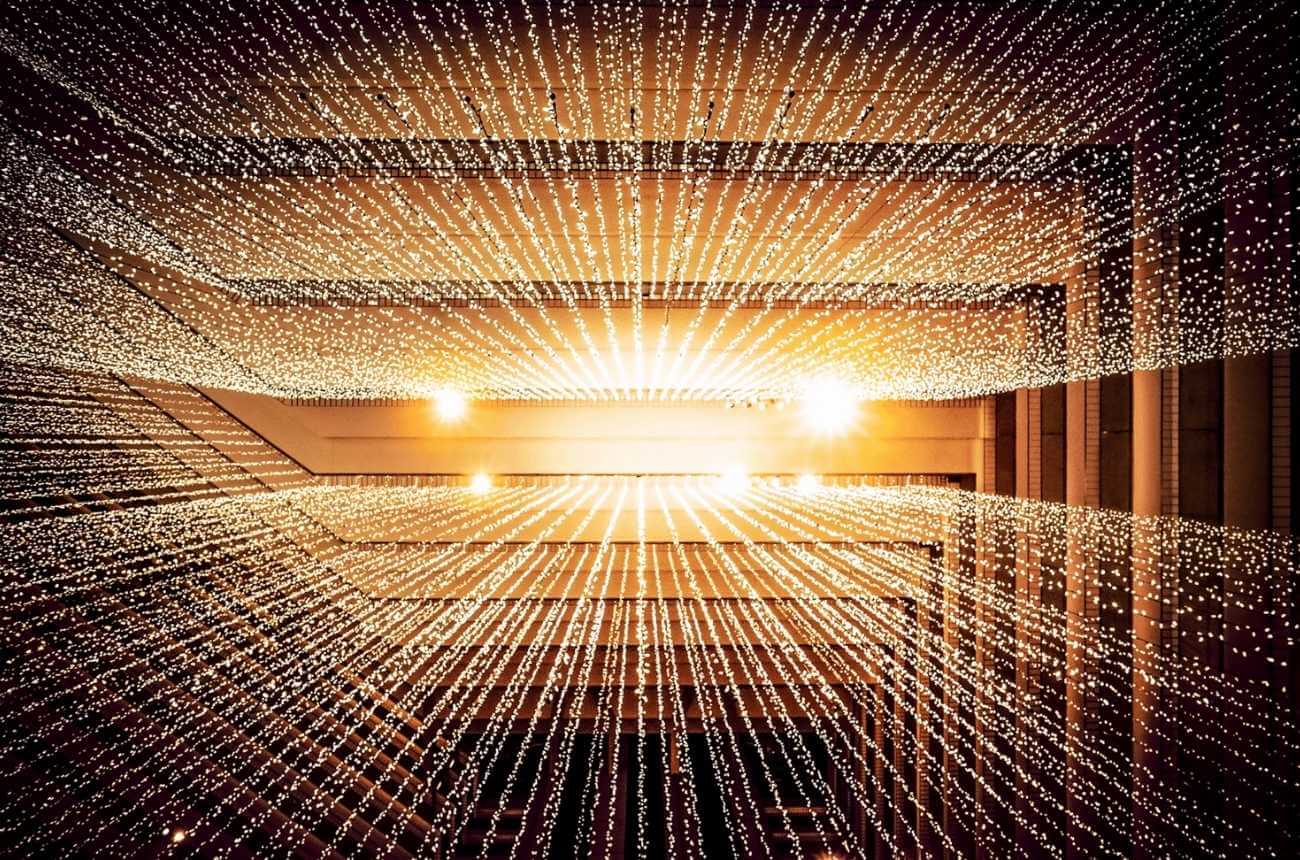 This article was originally posted on the Forbes Technology Council. Click here to read the original article.

‍In 1996, world chess champion Garry Kasparov played a highly publicized match against Deep Blue, an IBM supercomputer built to take down the world’s best players. Kasparov won the match 4-2, writing afterward about the inflexibility in the supercomputer's logic, joking that he thought he still had a “few years left.”

He was wrong. One year later, an upgraded Deep Blue – capable of evaluating 200 million moves per second – won the rematch.

These chess matches are a fascinating example of the speed at which technology moves. It wasn’t that long ago that the first computers were limited to a few specific applications. By 1996, they were capable of outflanking one of the greatest chess players ever.

Today, they are fundamentally altering the way we live and work.

As recently as 1850, the U.S. was an agrarian economy. Sixty percent of workers were employed by the farming industry. By 1970, that number dipped below 5% as we transitioned toward a digital workforce.

Now, traditional jobs are being replaced by machines as AI and automation take hold in every industry.

According to a recent report by McKinsey, 30% of jobs globally could be automated in the next 15 years. That number is even higher in industrialized countries such as the U.S., where as many as 73 million jobs could be disrupted.

Reports like this have raised fears about the end of work and the death of the human economy, but the reality is far more nuanced.

In the U.K., a Deloitte study found that 800,000 jobs were eliminated as a result of AI and other automation technologies. But that same study also found that 3.5 million new jobs were created, and those jobs paid on average £10,000 more annually than the ones that were lost.

The ancient Egyptians built the pyramids with human labor and mechanical ingenuity. The first fulcrum and lever enabled us to lift vast amounts of weight.

Today, the challenge we face is not one of weight, but of speed and scale. Over the last two years, 90% of the world’s data has been generated. At the same time, customer expectations around the speed and quality of service continue to rise.

Let’s look at three of the biggest impacts of automation and how they are helping organizations compete in the automated economy.

What do you not like doing at work? Maybe it’s clearing your inbox after a week-long vacation or scanning and uploading expense reports.

In field service, it’s submitting and reviewing close-out packages. After each task, technicians have to submit a report as proof of work. Then, project managers have to review hundreds, even thousands, of data points for accuracy. It’s slow, monotonous and -- worst of all -- not a revenue-driving task.

Some field service leaders are starting to automate this process, recognizing that their teams are happiest when they’re fixing problems, not doing paperwork.

Across industries, automation can help drive employee satisfaction by freeing people to focus on big ideas and creative campaigns, not mundane tasks.

In retail, AI is helping brands sift through all the data and background noise to build a complete picture of their customers. The end result? Hyper-personalized marketing campaigns that know when, where and how to target each customer.

From a customer perspective, this helps create better brand experiences. People today want to feel like their favorite brands understand them. With AI-driven automation, companies know whether someone is more likely to click on a buy-one-get-one offer in their inbox or a flash sale on their favorite app.

In the transportation industry, labor accounts for almost 75% of the cost of shipping goods by truck. The adoption of new, automated approaches -- from driverless vehicles to smarter warehouse management -- will increase operating margins and help organizations meet the demand for smarter, faster delivery.

According to the  McKinsey report on the future of work linked above, AI and automation have the potential to reverse the recent dip in labor productivity (from 2.4% in the 2000s to just 0.5% between 2010 and 2014) and drive economic growth.

Better Work, Not The End Of Work

The market pressures driving the need for automation are not going anywhere. Increased competition, rising customer expectations and an influx of new data streams will continue to drive innovation.

Soon, there will be a wide gulf between the organizations that are automated and the ones scrambling to catch up.

If you're considering implementing automation in your organization, here are two stumbling blocks to avoid:

Whether it’s promoting shared accountability or devoting enough resources to cover the rollout and ongoing support, long-term planning and commitment are often the difference between success and failure.

As you continue to evaluate the benefits of automation, it’s important to keep one thing in mind. Automation is not without a human impact. Certain jobs and industries will need to adapt or risk obsolescence. But like every other major technological shift before, the long-term benefits of automation will be a boon to our workforce and economy. 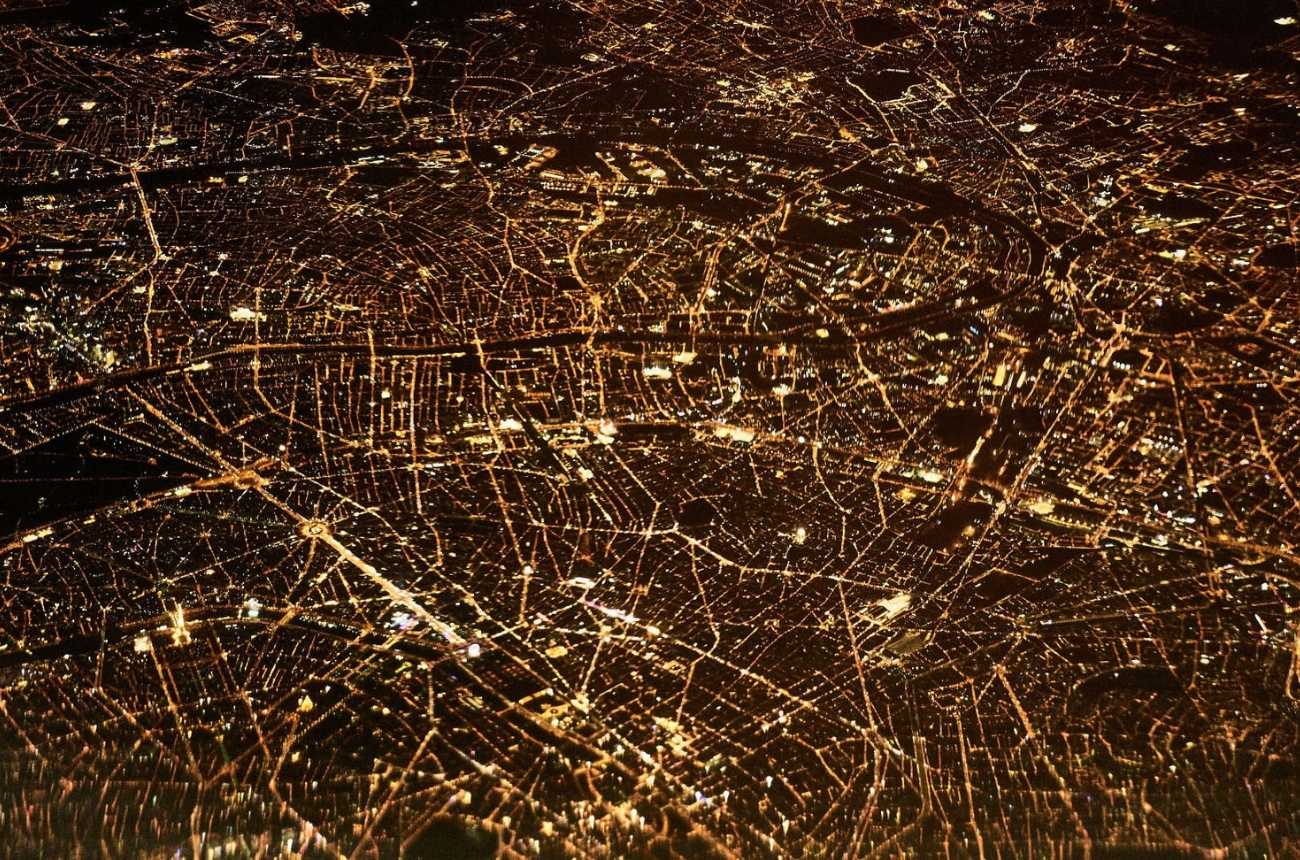 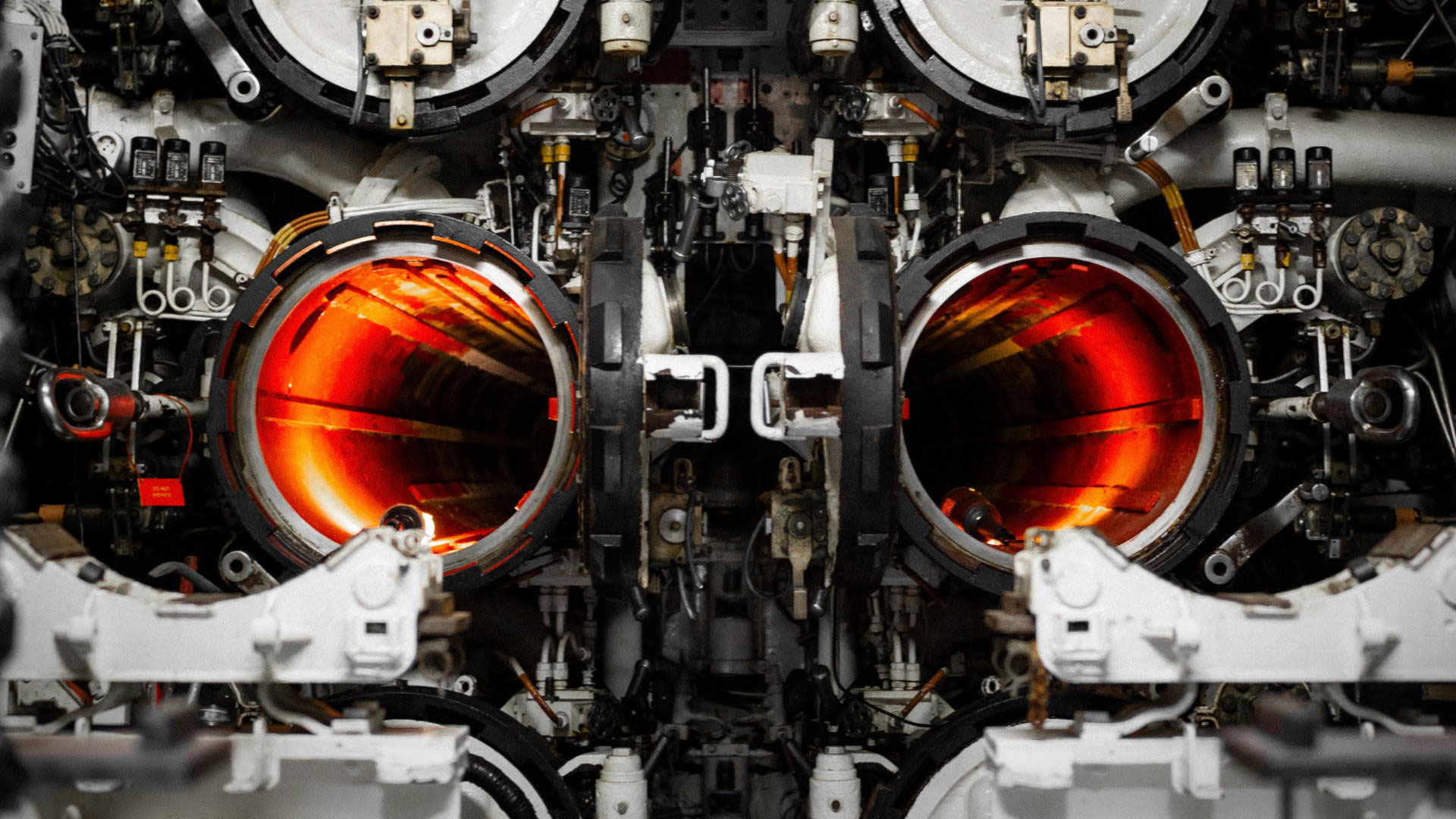 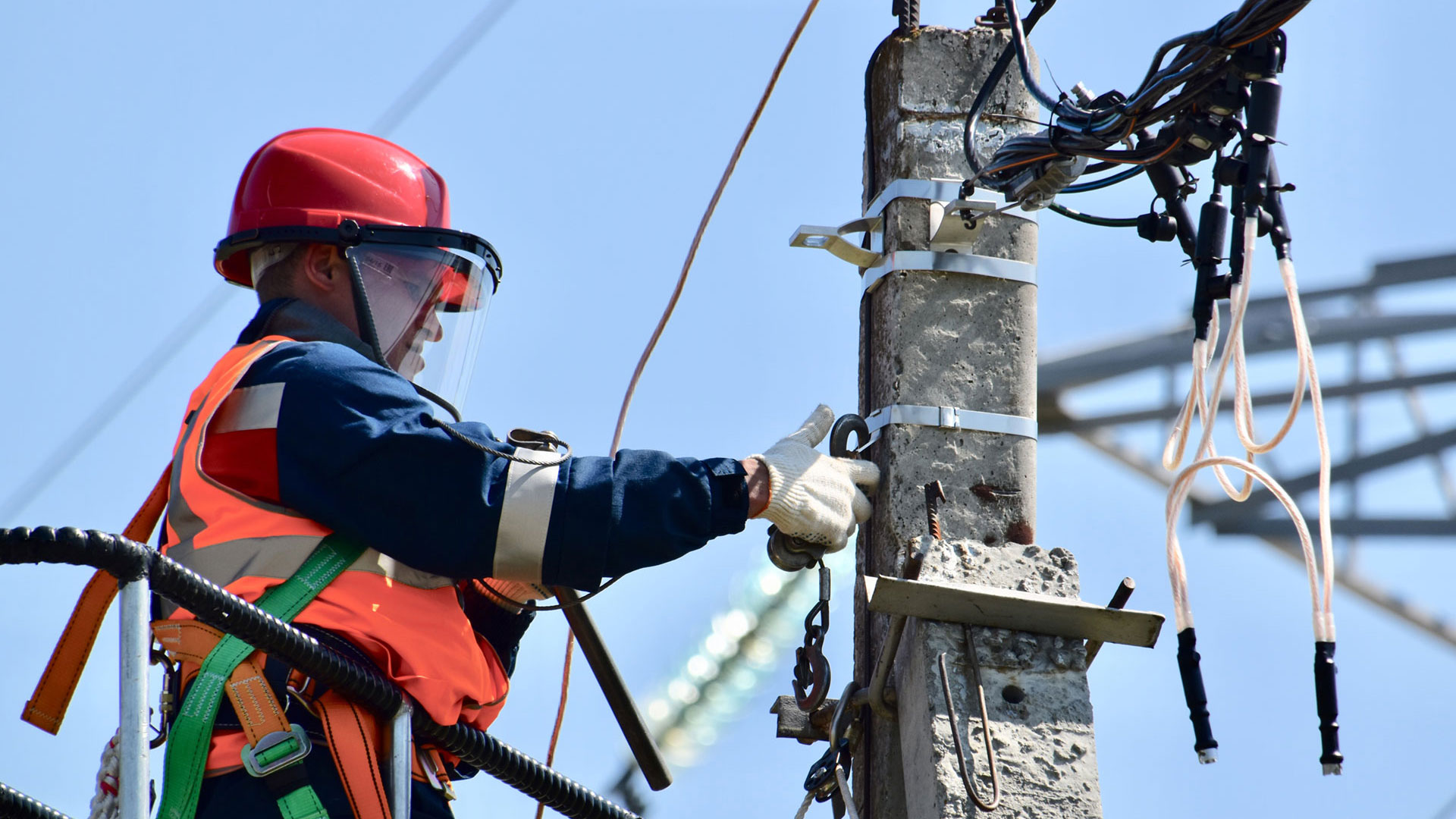 Looking Forward: Why Uptime Matters More Than Ever 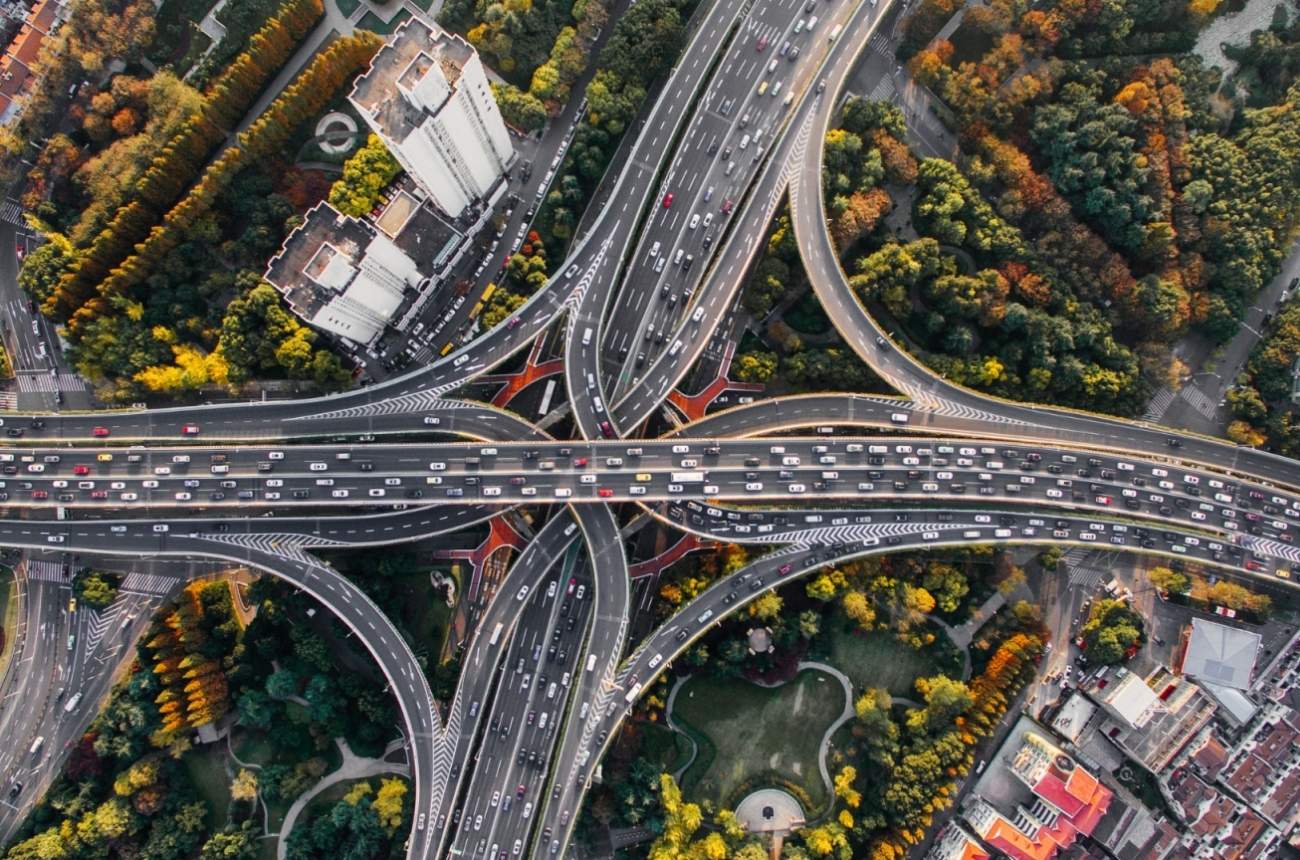 $2.25 Trillion US Infrastructure Plan: What Does it Mean For Field Service?